No items found.
Back to shop
Product is not available in this quantity. 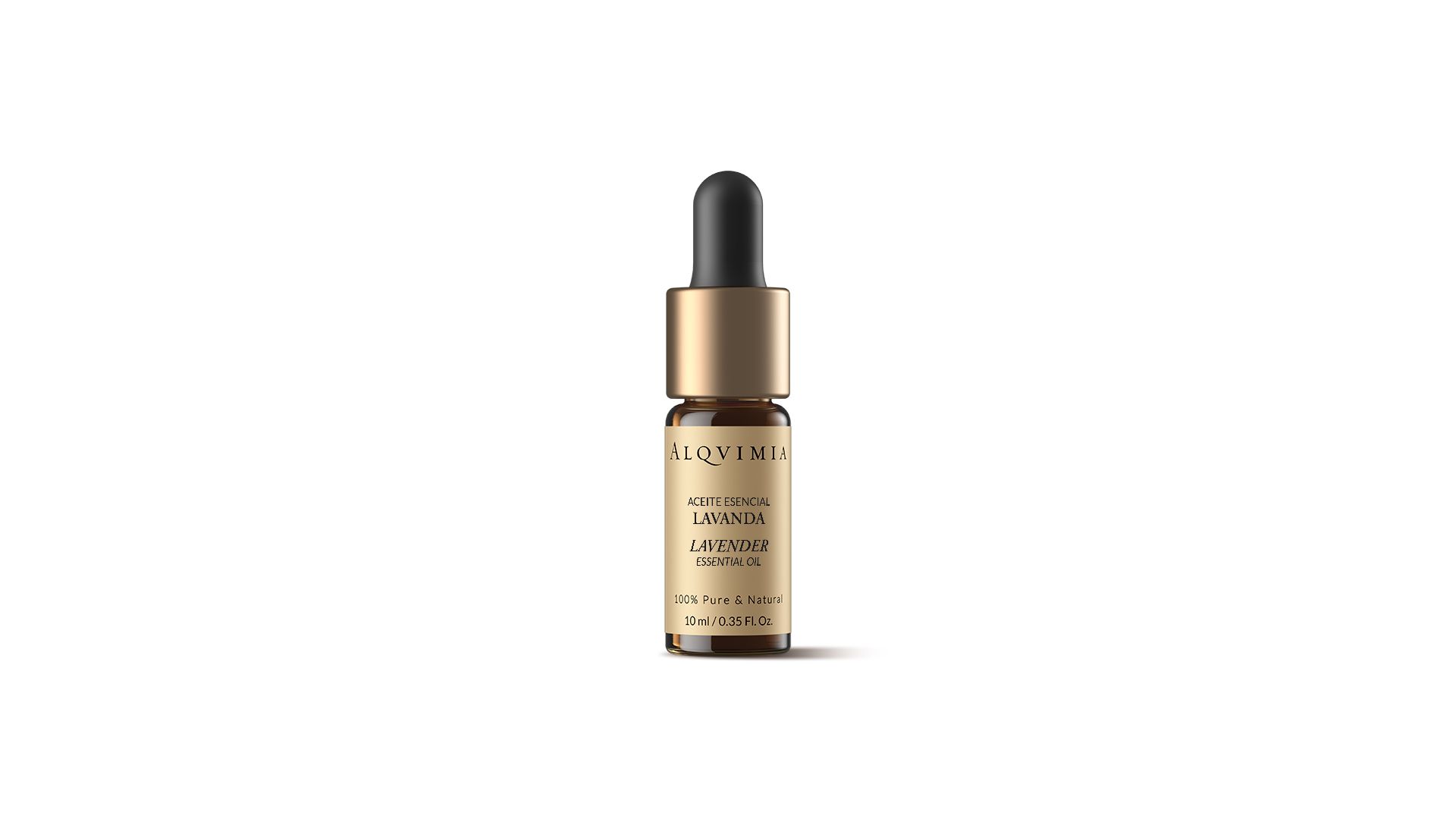 Lavender Essential Oil, also known by its scientific name Lavandula angustifolia, is obtained by steam distillation of the fresh flower tops of the lavender plant and is one of the most versatile and widely used Essential Oils. Get your 15% discount & your exclusive free gift by using 6SUS32AQTN3Z at ALQVIMIA.

I personally use this must have to clean my yoga mat, to relax and for insect bites.
Get your 15% discount & your exclusive free gift by using 6SUS32AQTN3Z at ALQVIMIA.

Its name comes from the Latin "lavare" which means to purify. The plant is native to the mountains near the Mediterranean. Today it is grown in many parts of the world, especially in France, Bulgaria, Russia and Spain. Dioscorides already recommended it in ancient Greece and Saint Hildegarde von Binen said that it helped maintain a pure character and attitude. It is one of the most versatile and used Essential Oils. To obtain 1 kg of Lavender essential oil, 250 kg of freshly picked flowers are necessary.

Lavender use has been documented for over 2500 years. The ancient Egyptians used lavender for mummification and perfume.
Romans used lavender oils for cooking, bathing and scenting the air and the name is derived from the Latin verb lavare which means,
“to wash.” The Romans also used lavender oil in soaps and carried it with them throughout the Roman Empire.
In Medieval and Renaissance France, women who took in washing for hire were known as “lavenders.”
Clothes were washed in lavender and laid to dry on lavender bushes. Lavender was used to scent drawers,
perfume the air and ward off infection and heal wounds. It was also recognized in Roman times for its antiseptic
and healing qualities. The Ancient Greeks used lavender to fight insomnia and back aches. 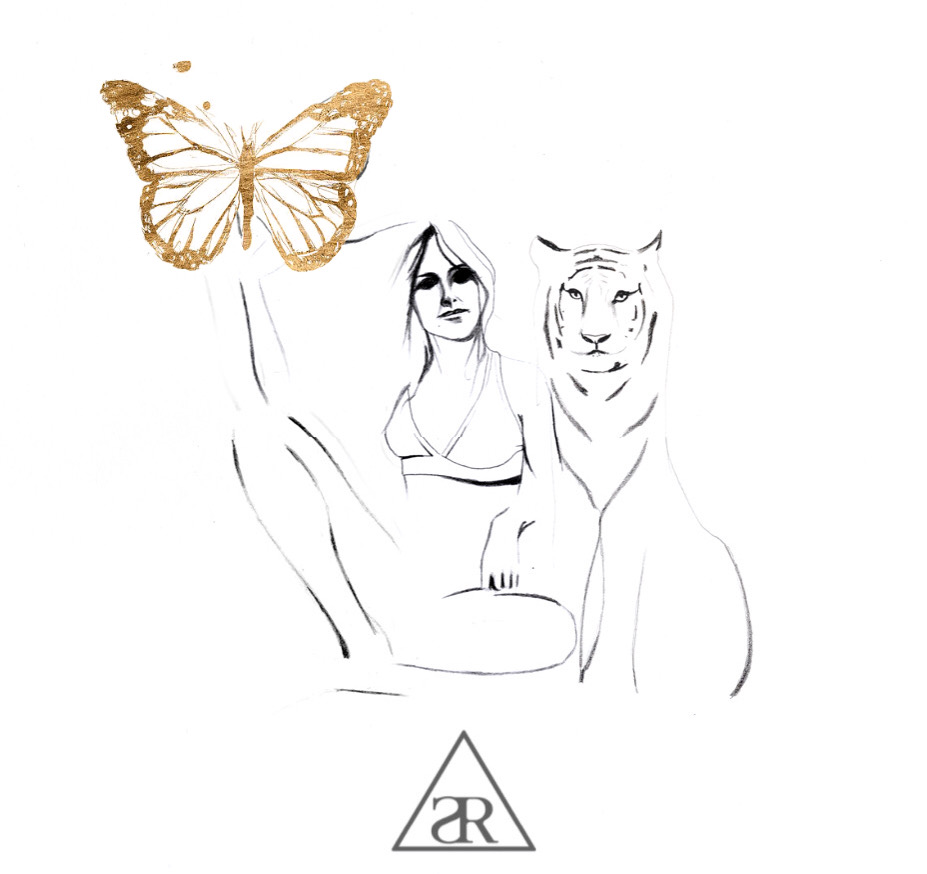